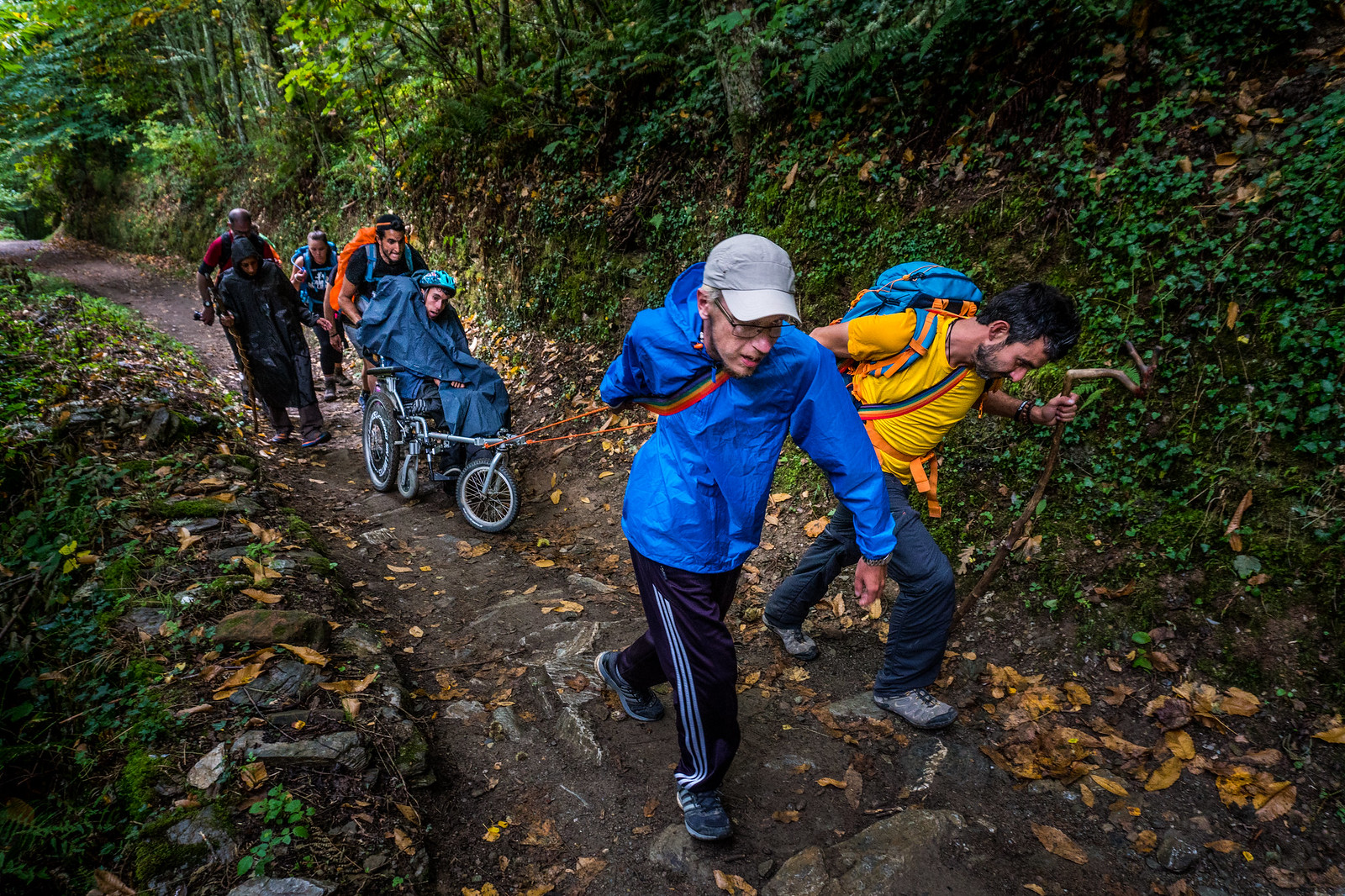 THE WAY WITHOUT LIMITS

A film by Joan Planas

"Everyone
should see
this documentary."
Ainara Garcia

"Anyone who sees it
will make you reflect
on your life."
Alejandro Pérez

"It is a story about life,
about people getting challenges."
Ignacio Izquierdo 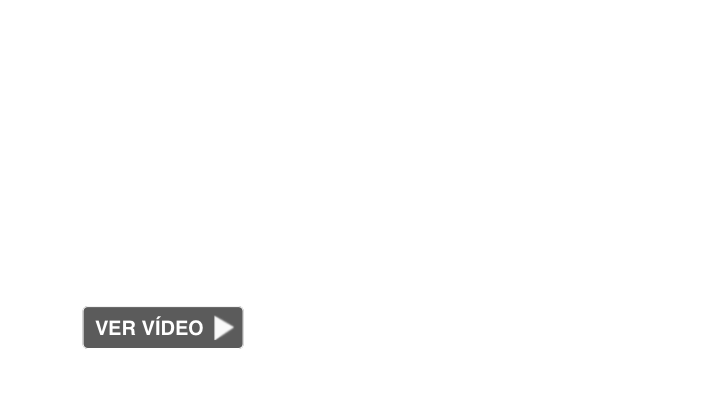 “Anyone who sees it will make you reflect on your life.”
Alejandro Pérez

“It is a story about life, about people getting challenges.”
Ignacio Izquierdo

PLOT
Brothers Oliver and Juan Luís, the youngest with cerebral palsy and in wheelchairs, embarked on the journey of a lifetime when they set out to walk The Way of St. James, an 800 km pilgrimage through Spain on dirt roads and at times rocky terrain. They have been walking for one month, and today they must climb the most difficult mountain of The Way: O Cebreiro. Despite being told by many that the climb is impossible to do with a wheelchair, Oliver and Juan Luís are hopeful because they are not alone, they have been joined by six other pilgrims who have shifted their personal way and their dreams to help fulfill the two brothers’ dream. After weeks of walking and living together, they call themselves a family. In the course of this rise we will know the fears, joys and dreams that have brought this family together, in the face of an impossible feat: the climb to O Cebreiro with a wheelchair. 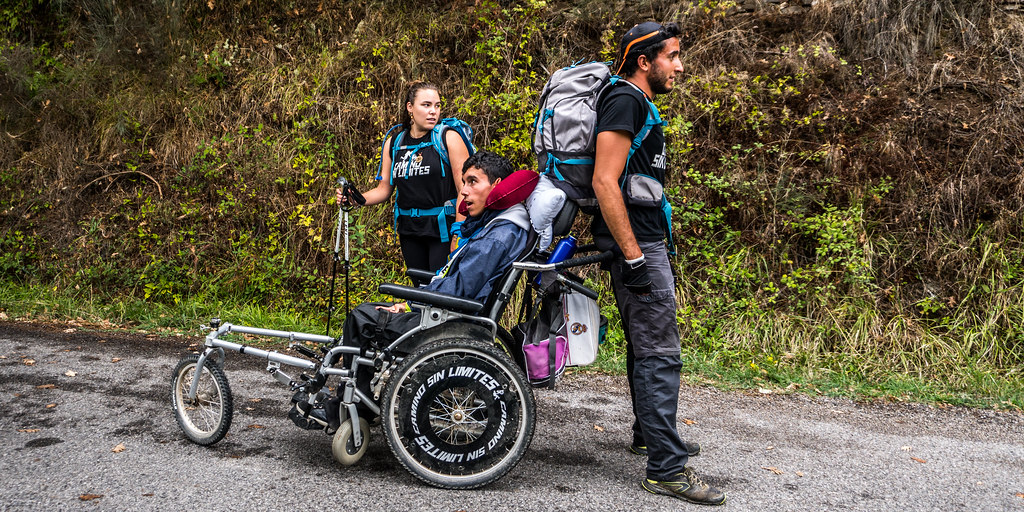 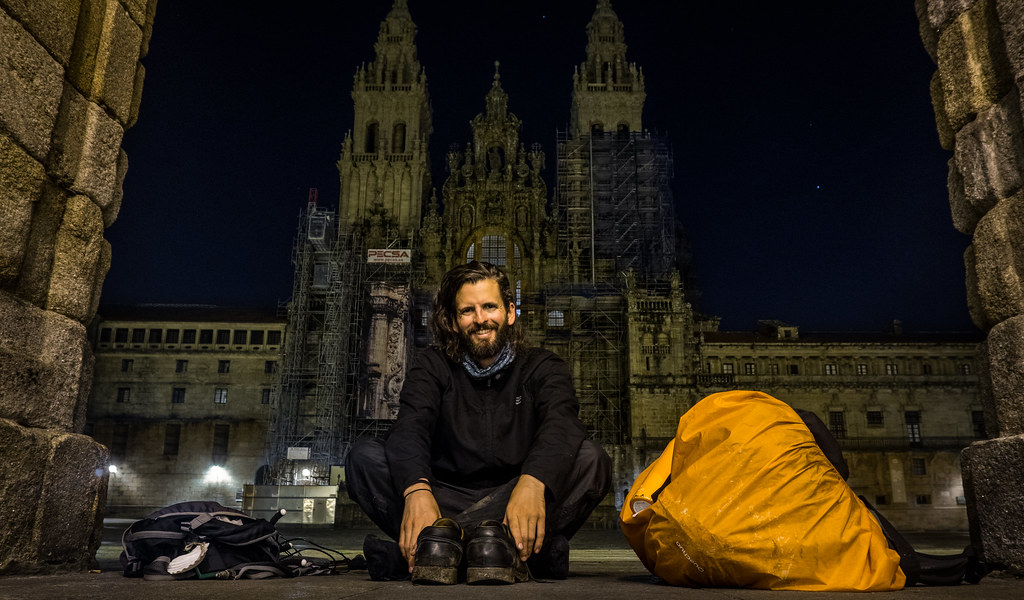 Joan Planas is a filmmaker who directed his first film “The Way Without Limits“. He is known for the short documentary “Whang Od: La tatuadora Kalinga”, one of the most watched documentaries in Spain, more than 10 million views. It was exhibited at the Royal Ontario Museum in Canada and The Field Museum in Chicago. His latest work, the web series LookingforStories.com, documented in short film format 22 lives in Asia, brought him back to Spain to continue documenting stories, this time directing and producing his first feature film. 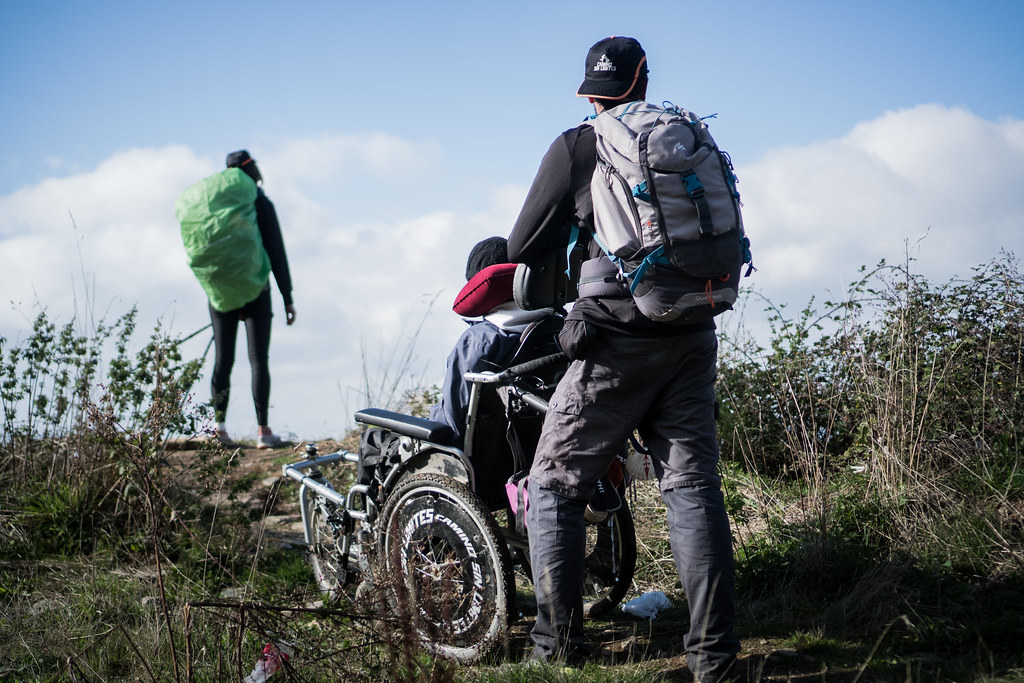 Write to us to have access to the film for articles or film projection. You can download material or contact us to send you the material you need 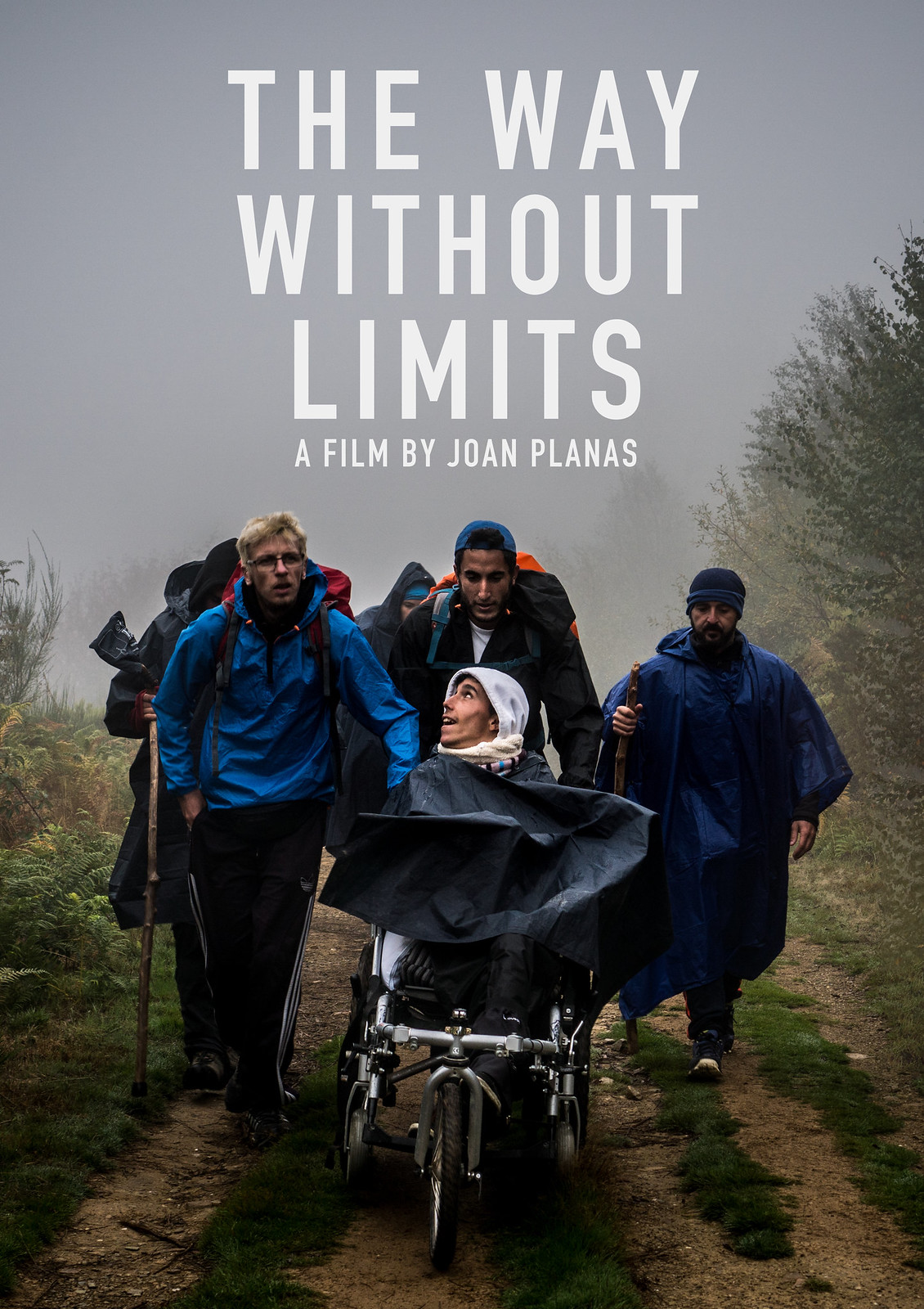